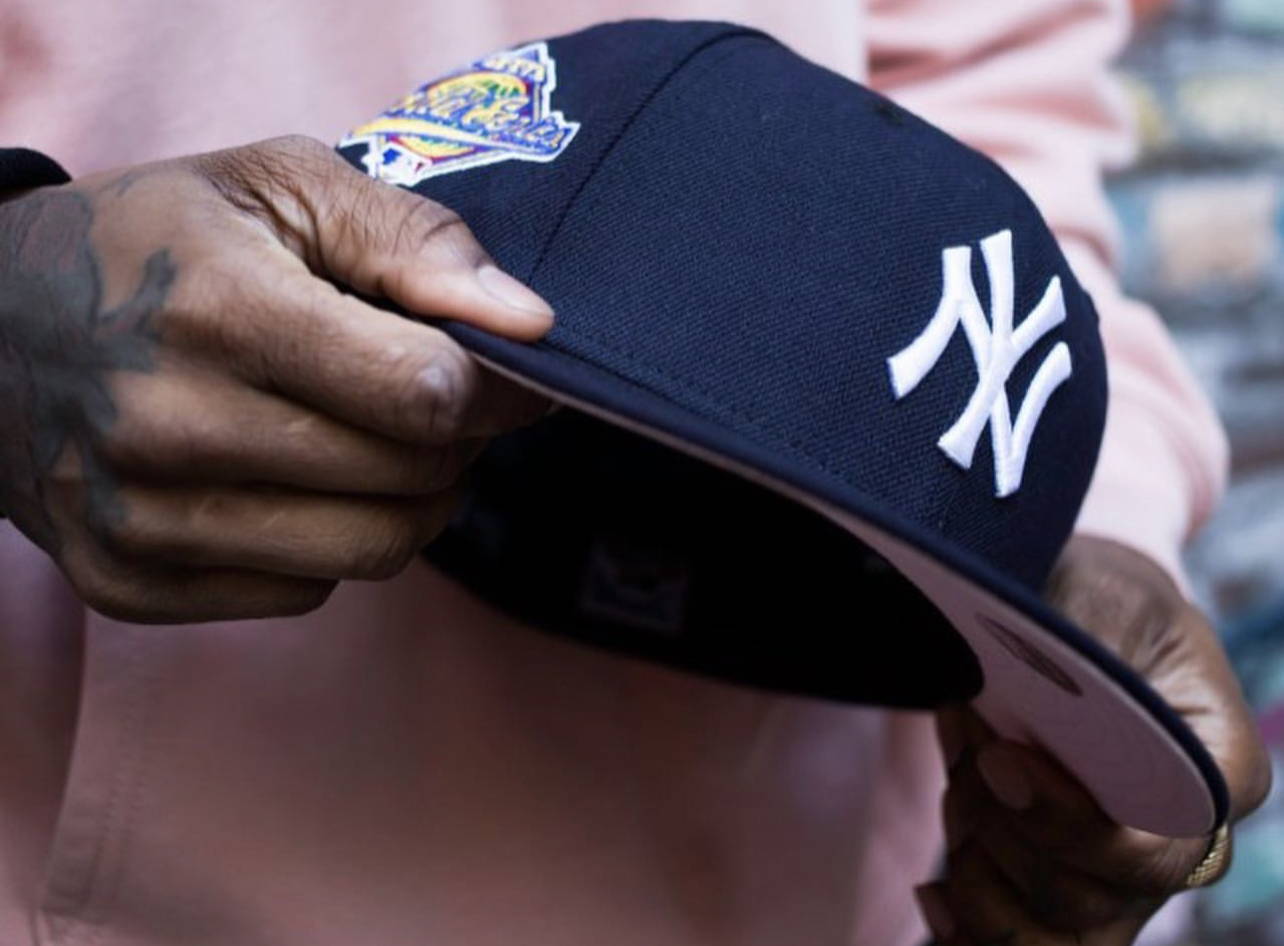 The History of the Pink Bottom Fitted

"You never get what you don't ask for." No truer statement has been the foundation for one of the most iconic staples in the collection of hats produced by Hat Club, the Pink Underbill. And the two people who lit the torch on this fashion movement are hat designer Justin Farnham and Brooklyn-based rapper Frosty Preme.

On a typical, cold New York winter day back to February 2019, Preme paid a regular visit into the NoHo Hat Club shop with an idea in his head, and after giving it a significant amount of thought, he pitched his idea to then-NoHo store manager, Justin Farnham, "I want to make a 1996 Yankees hat, but with a pink bottom." The concept was a combination of 1996, the year that Preme was born, but also pink to honor his mother who had passed away from Breast Cancer. Since nothing like this had really been done on this grand of a stage, Justin gave Preme's concept some thought, and chatted it over with Hat Club's lead designer at the time, Jon Nguyen. After running it by New Era and their approval team, Justin and Preme were given the green light to proceed, and two-and-a-half months later, the first wave arrived at NoHo.

Here we are three full years later, a wide spectrum of colors in the bag, and Hat Club is still cranking out hit-after-hit. But lest we forget, it all began with a wild idea that grew into a cultural movement. 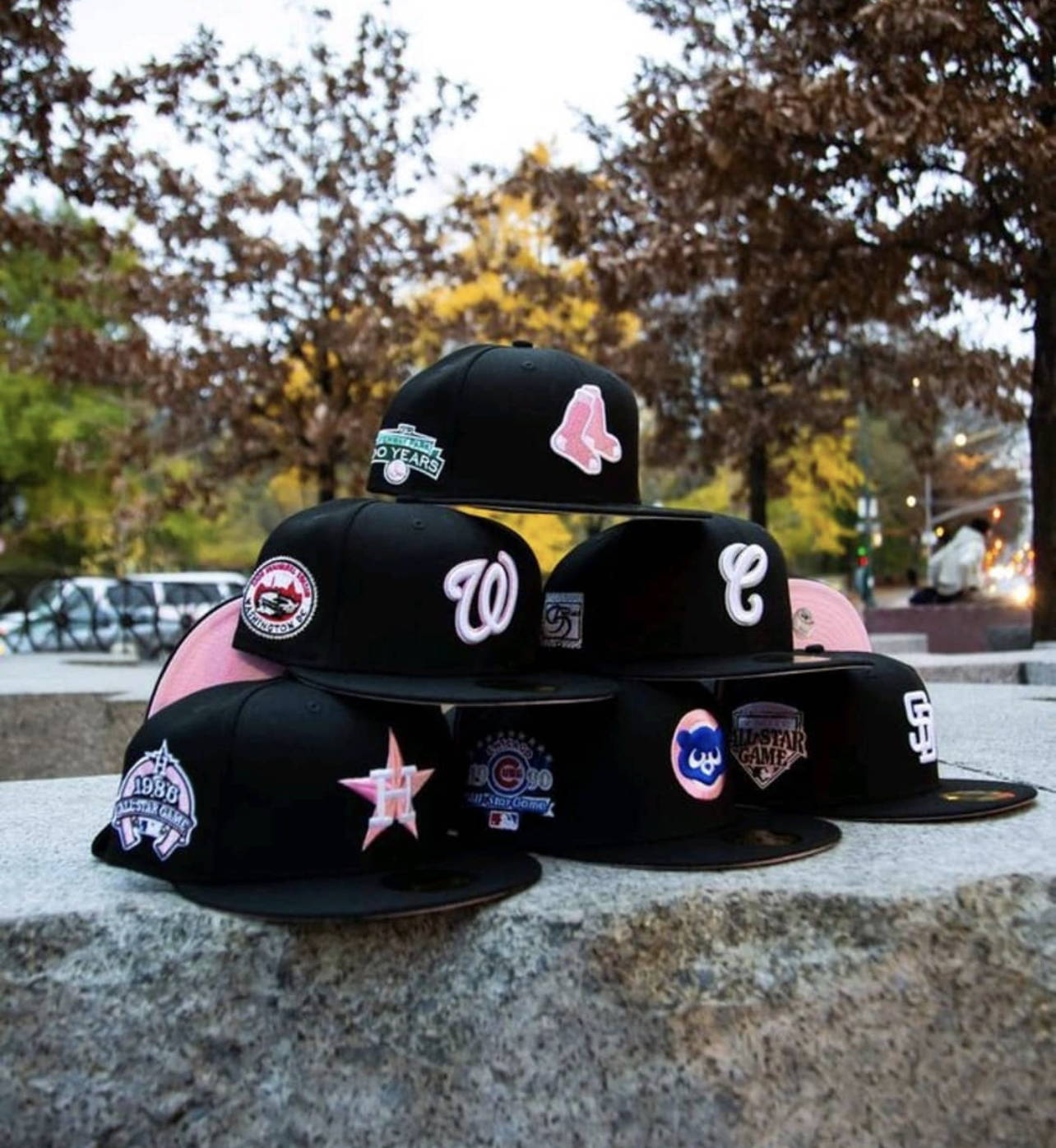 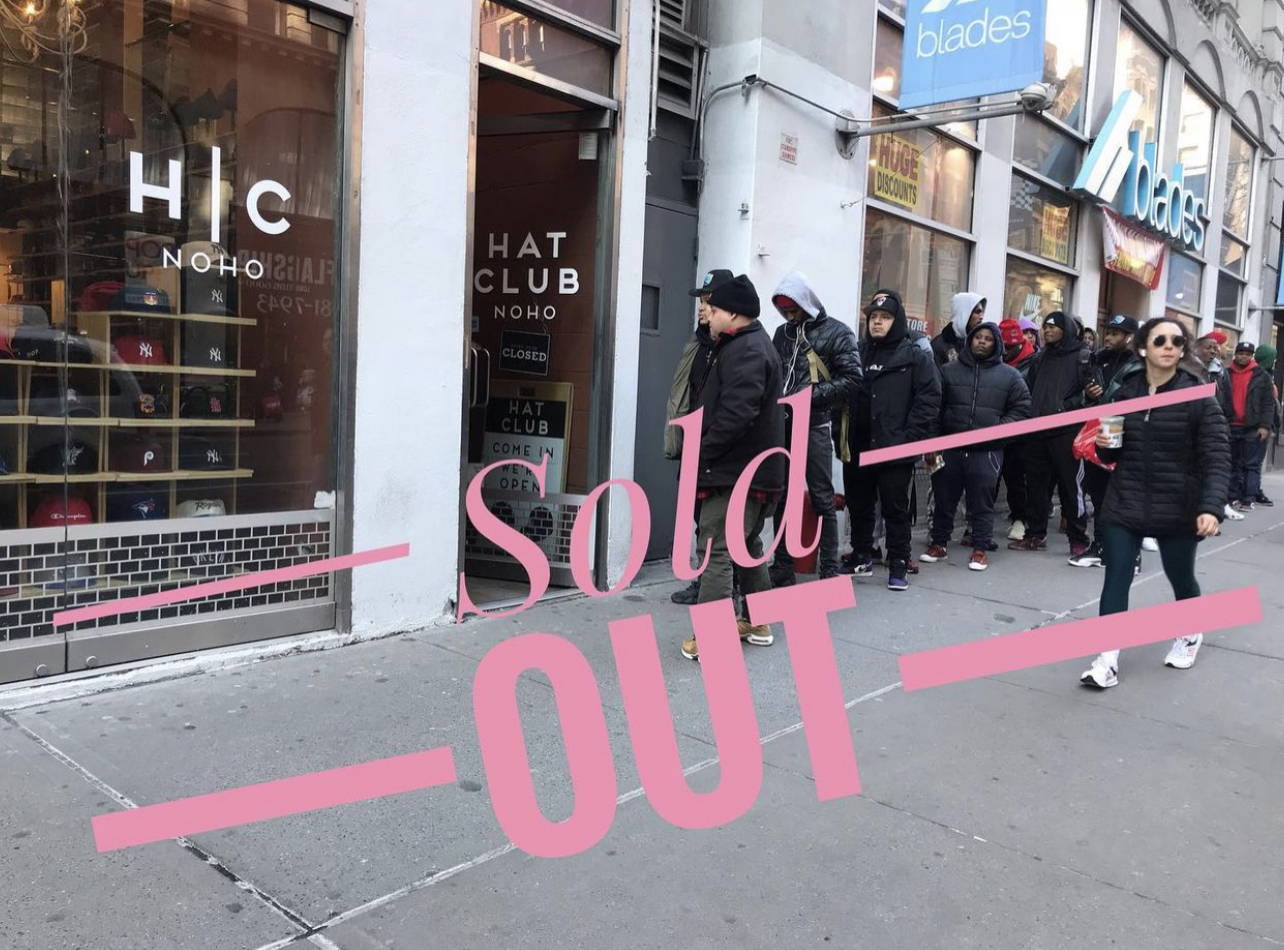 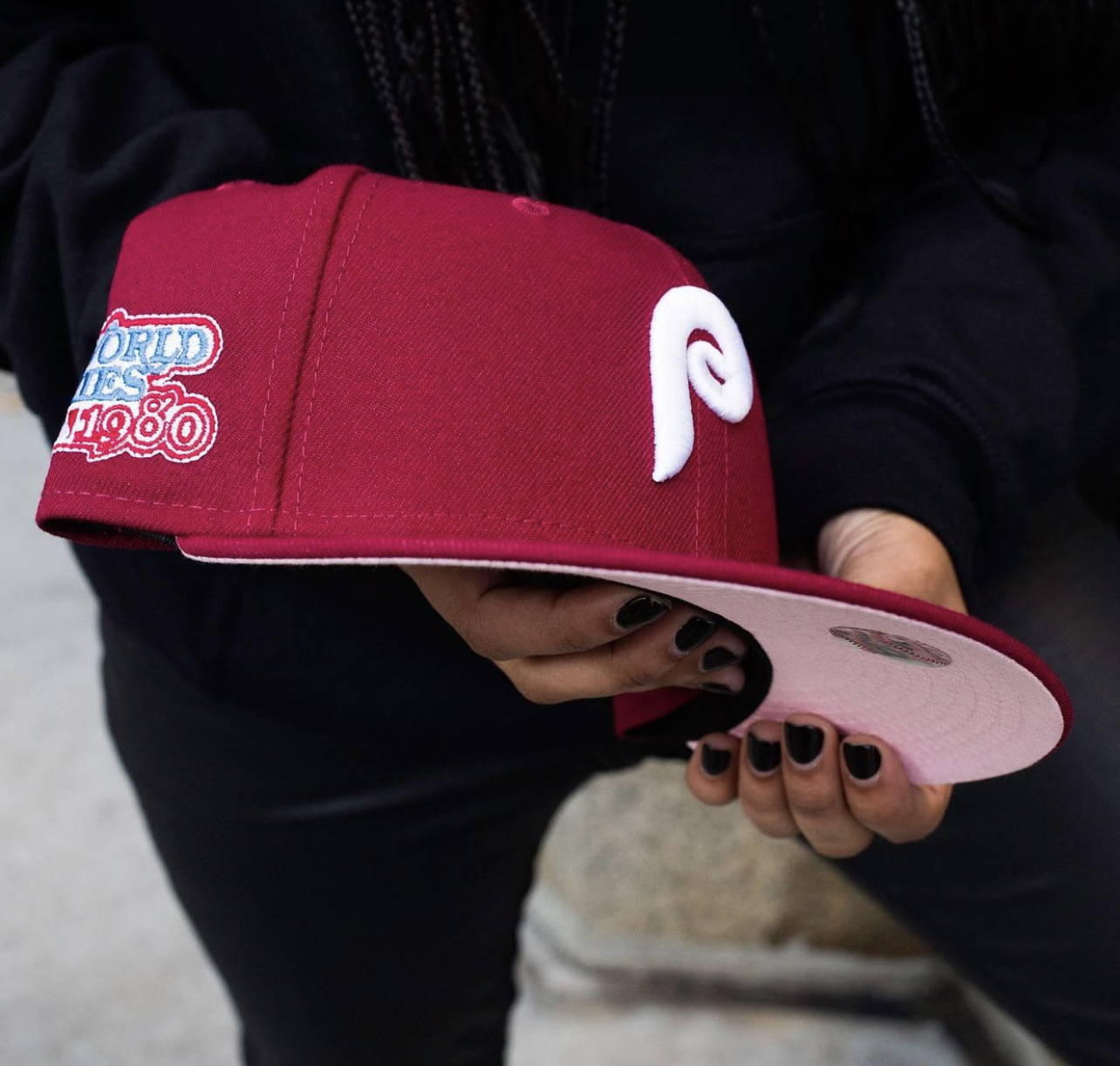 Join THE CLUB today! Our new membership and rewards program. Earn points and gain access to exclusive benefits. It’s FREE to join and you get $5 OFF your next order.